Itachi Uchiha was one of the most powerful ninjas in the anime series Naruto. He was a skilled fighter and a powerful clansman who always seemed to be ahead of the curve. His fans will love this Itachi Uchiha Funko Pop! It’s a great collectible for any fan of the series.

About Itachi Uchiha and the Akatsuki Clan 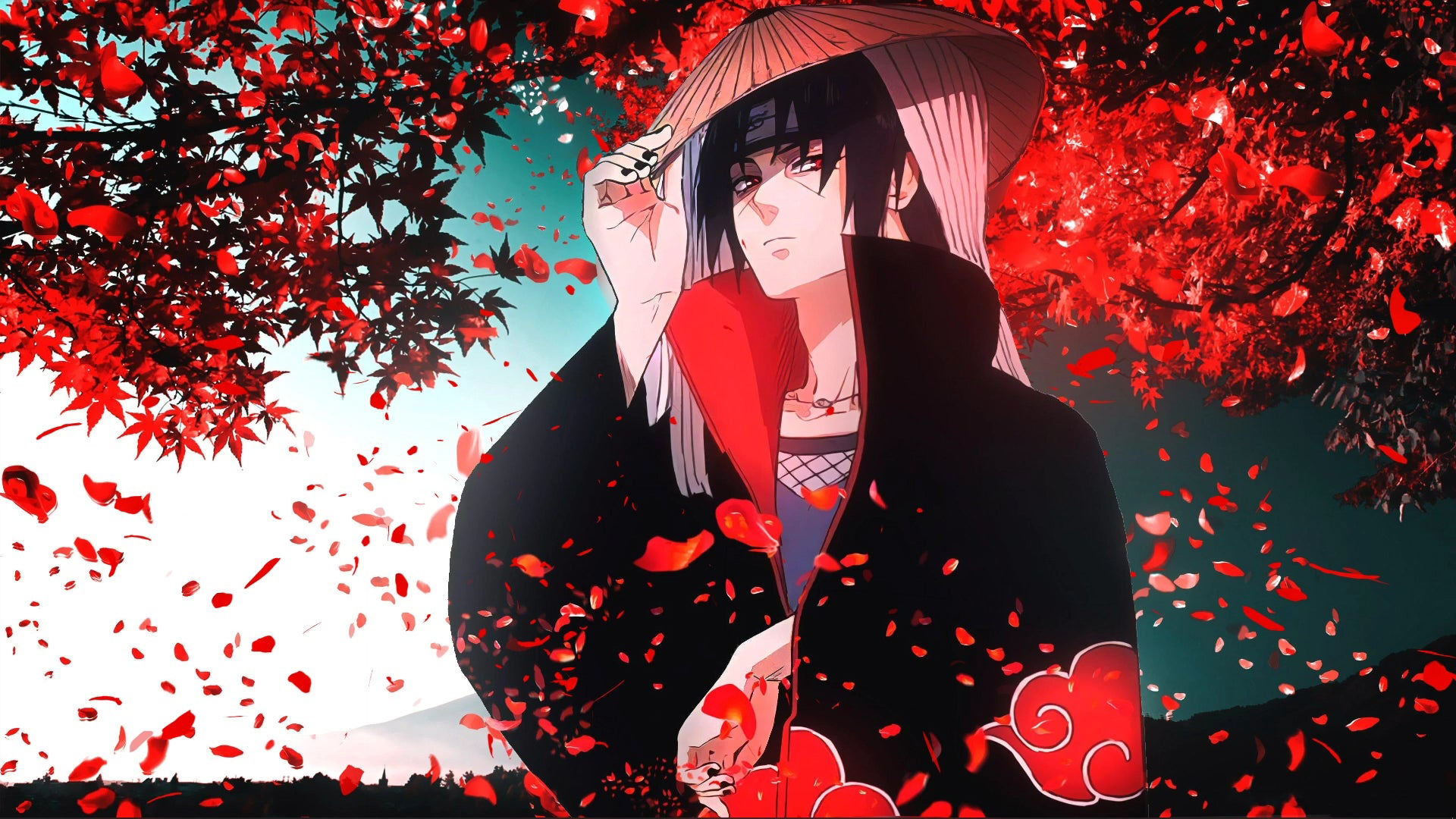 Itachi Uchiha was a shinobi of Konohagakure’s Uchiha clan. He became an international criminal after massacring his entire clan, sparing only his younger brother, Sasuke. He afterwards joined the Akatsuki, where he served as one of its leaders until his death. Itachi was renowned as one of the most powerful and skilled ninja in history.

During his childhood, Itachi excelled at everything he did, quickly mastering every technique he was taught and earning recognition from both his father and the Third Hokage. By the time he graduated at the top of his class at the age of five, Itachi had already become well-known throughout Konoha and gained reputation as a genius. Despite this, Itachi always modestly downplayed his own abilities whenever complimented, causing others to grow more determined to surpass him. Itachi’s actions during the massacre of the Uchiha clan increased his notoriety; leading Konoha’s enemies to hate and fear him while those loyal to Konoha to despise him for what they saw as a betrayal.

As an adult, Itachi’s prodigious talents manifested in greater ways; allowing him to defeat entire battalions by himself without sustaining any injuries.